The official act of the Territorial General Assembly authorizing the organization of Iowa County was adopted during the winter of 1845 and 1846.

The Indian title to the lands in the greater part of the county did not expire till may 1, 1843, and after this date it was some time before the whites appeared in very considerable numbers, so as to warrant the trouble and expense of separate organization. After the first settlements of the county till organization, Iowa County was

a precinct of Johnson County.

This condition of dependence was not calculated to stimulate its growth, yet, during that time, it was surely though slowly, laying the foundation of future independence. Iowa County seems to have prospered well during this period of loose, half-formed organization. The settlers were too busy with their own affairs

to intermeddle with those of others, and so had little occasion to call for the authority of the law.

But, it was soon apparent that the business affairs of the community called for a county organization. Roads should be laid out, a county seat located and other preparations made for a prosperous and thriving future. So, in 1845, the county was formally organized in the manner spoken of more fully under the head of county organization.

Iowa County derives its name from the Iowa River which runs through the county, and for the Ioway Indian Tribe. It was a natural gateway to the west. Since the

and expanses of tall-grass prairie along the Diamond Trail. Settlers followed the Iowa River and English River into the heart of the country, settling on farms and in small towns.

The people of the county, at the time of its organizations, were mostly native born Americans, with a healthy intermingling of thrifty and industrious emigrants from Germany, Ireland and Sweden, and from that time to the present the population has been mostly of that character. The county filled up steadily and rapidly.

Action was first taken in regard to the selection of a county seat on August 16, 1845. The location of the county seat was chosen by commissioners who were appointed by the legislative act to select the seat of justice. The county seat was named Marengo because the countryside bore a strong resemblance to the

plains of 'Marengo' in Italy where Napoleon won a great battle from the Austrian troops. The current courthouse was erected in 1892. It is a two-story, stone building ornamented with turrets and a tower. It was constructed at a cost of $57,608.

Iowa County is situated in the southern part of the east central section of Iowa. The center of the county is about ninety miles directly west from the town of Princeton on the Mississippi River, while the southeast corner of the county is not more than half that distance from the river at its nearest point at Muscatine. It is about fifty miles east and twenty-five south of the geographical center of the state. Benton County bounds it on the north, Johnson County on the east, Keokuk and Washington on the south, and Poweshiek on the west.

It is a square tract embracing sixteen congressional townships and on the supposition that the Government survey is accurate, should contain 576 square miles,

or 368,640 acres. As a matter of fact, through inaccuracies in the survey, it contains nearly three hundred and sixty-nine thousand acres. It includes townships

Iowa County is bisected by Interstate 80 and conveniently close to two of Iowa's major metropolitan areas, Cedar Rapids and Iowa City. It boasts two of the state's leading year-round tourist attractions, the quaint and picturesque Amana Colonies and Tanger Outlet Mall, located in Williamsburg, Iowa adjacent to I-80.

This page contains a link to the U. S Census Bureau with updated information about Iowa County, Iowa census information. 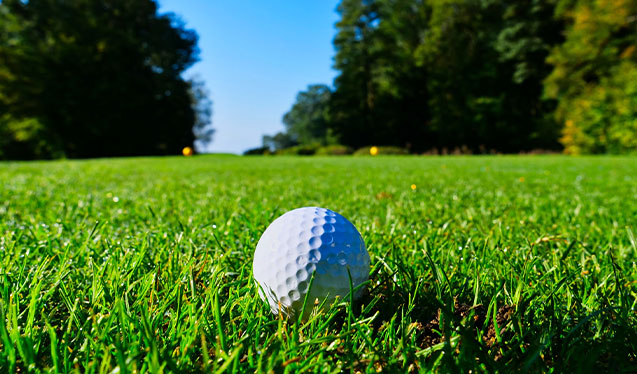 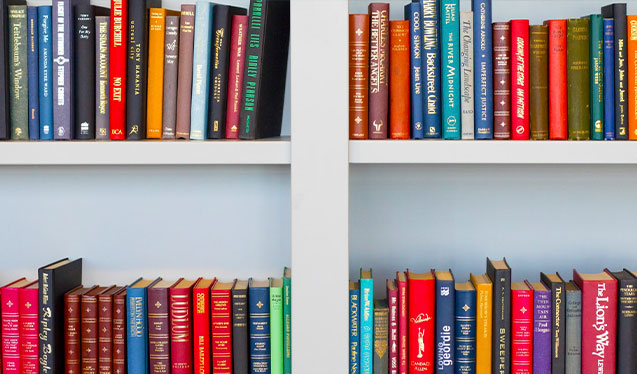 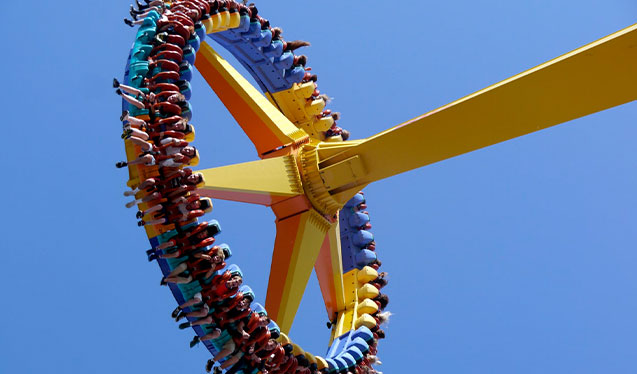